Steve Bennett is an independent local leader who wrote one of the strongest campaign reform laws taking big money out of local politics.

Steve Bennett is an environmental leader who introduced and won passage of state and local laws to reduce air pollution and fight climate change.

The SOAR initiatives demonstrate Steve’s strategic environmental leadership. Rather than having grassroots citizens play defense on every large urban sprawl proposal, Steve turned the tables on the developers.  The SOAR initiatives require a vote of the people before land zoned open space or agriculture can be rezoned for development.  For more than 20 years, SOAR has protected Ventura County from mind numbing LA urban sprawl.

Steve has been a champion protecting our beach/river water quality and fresh groundwater aquifers.  He ended the ability of oil companies to drill new wells and flare their climate changing gas.  He blocked drilling over freshwater aquifers on the Oxnard Plain.

When Steve Bennett was elected a County Supervisor, Ventura County reserves had been drained to zero.  Steve Bennett won approval of new fiscal policies that have built the County’s rainy day reserve fund to 13% of the budget.  He balanced 19 budgets in a row and today the County’s bond rating is the highest possible.

Steve’s fiscal leadership has produced more money for vital services including public safety, more child protective workers for foster children and adult protective services for our vulnerable senior population, especially those in nursing homes with no family or friends to care for them.

Steve is an independent local leader who fights for the
people. He stands up to powerful special interests, wrote one of the strongest campaign reform laws to take big money out of local politics, and fights for transparency in government.

Steve’s 20-year public school teaching career gives him real life insights into the challenges of educating the youth of California. He served our communities as a social studies teacher, counselor, assistant principal and coach.

As a former educator, Steve Bennett is committed to increasing funding for our public schools. This includes more money going into the classroom, expanding access to early childhood education, after- school programs and career education opportunities for local students to make sure every student is on the path to success.

He is passionate about the value of a good education for our youth to become productive members of our community will and believes California should not rank near the bottom in per pupil funding for public education. 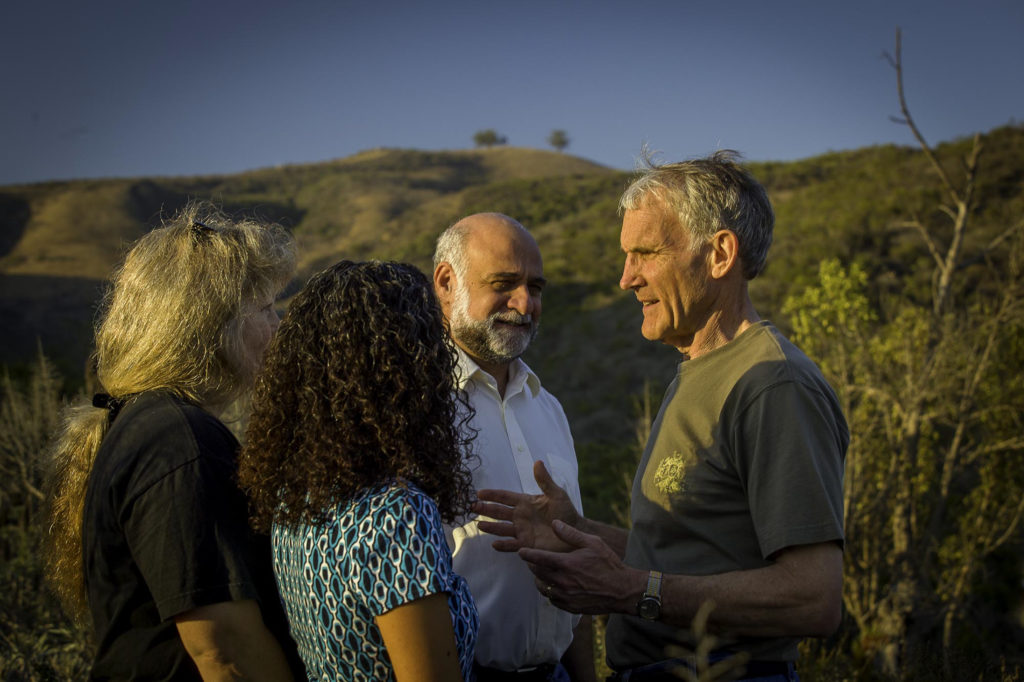 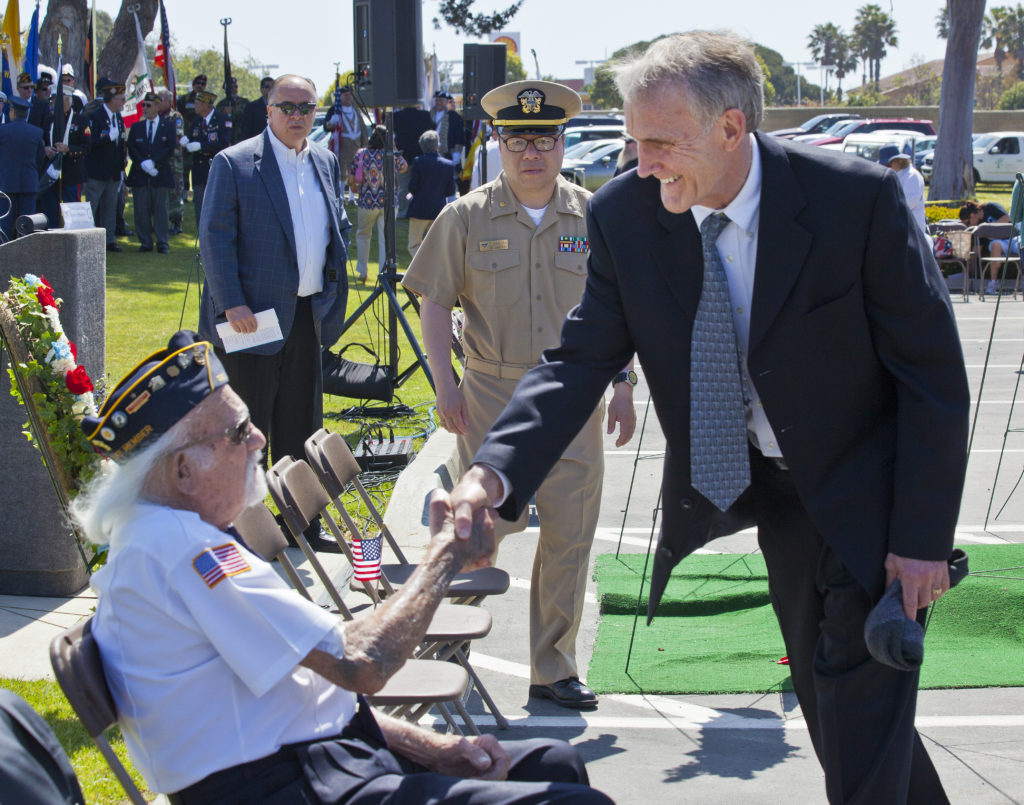 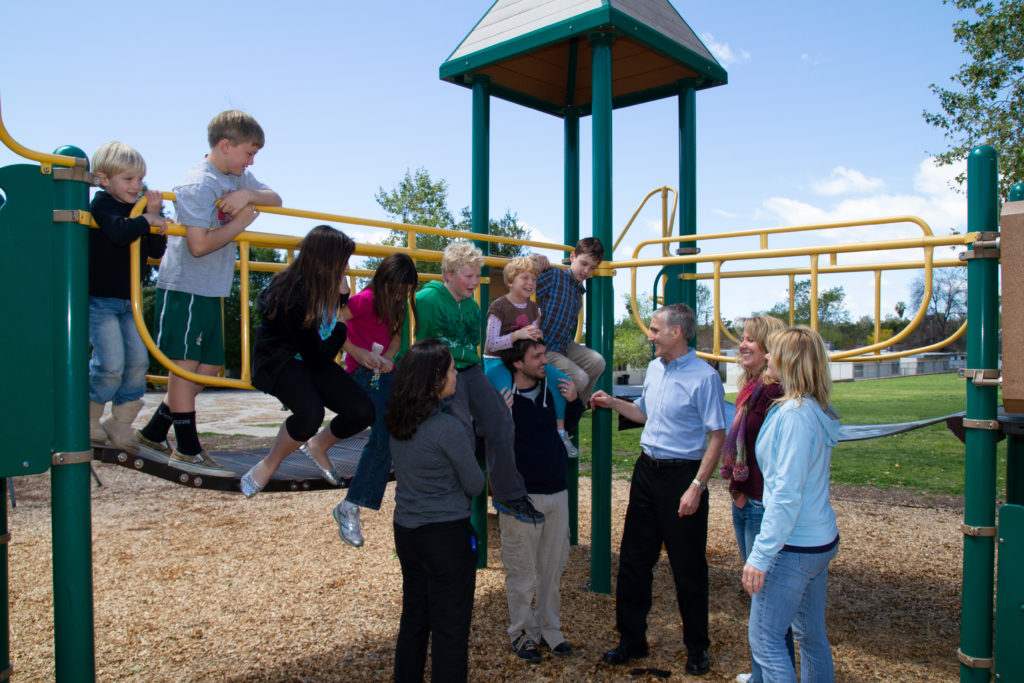 Get in touch with Steve

Paid for by Stephen Bennett for Assembly 2022